AZIMUT Hotels opened its first hotel in Russian city of Samara in 2004, and by 2006 the company's portfolio already included seven hotels in different regions of the country. Two years later, AZIMUT Hotels became the first Russian hotel chain to enter the international market and launched 7 hotels in Western Europe at once, and in 2019 opened the first resort hotel on the Israeli Mediterranean coast.

Currently AZIMUT Hotels has 40 hotels in Europe, Russia and the Middle East. In Russia AZIMUT Hotels is present in 32 cities: from Moscow to Vladivostok and from Yakutsk to Gelendzhik. The total room inventory has already exceeded the mark of 7,000 rooms, and it is estimated that AZIMUT Hotels welcomed more than 15 million guests.

Over 15 years of work in the hospitality industry, the AZIMUT Hotels chain has received prestigious Russian and international awards: 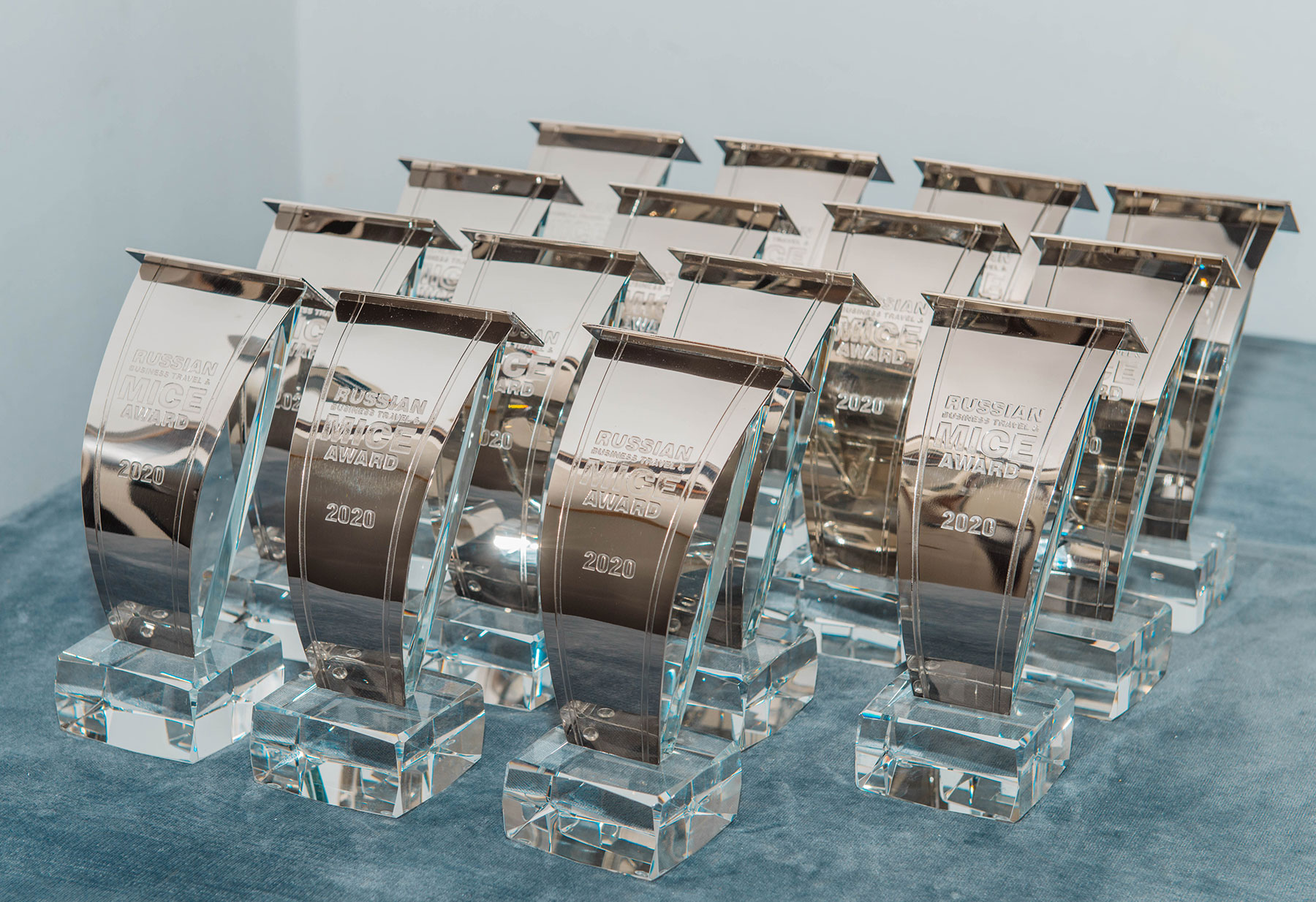 AZIMUT Hotels supports environmental sustainability: since 2020 hotels actively participate in the program of plastic collection and recycling. The total volume of waste transferred for recycling today is 5.2 tons. According to the internal survey of AZIMUT Hotels guests, more than 90% of the guests rated the environmental initiative as 5 out of 5. 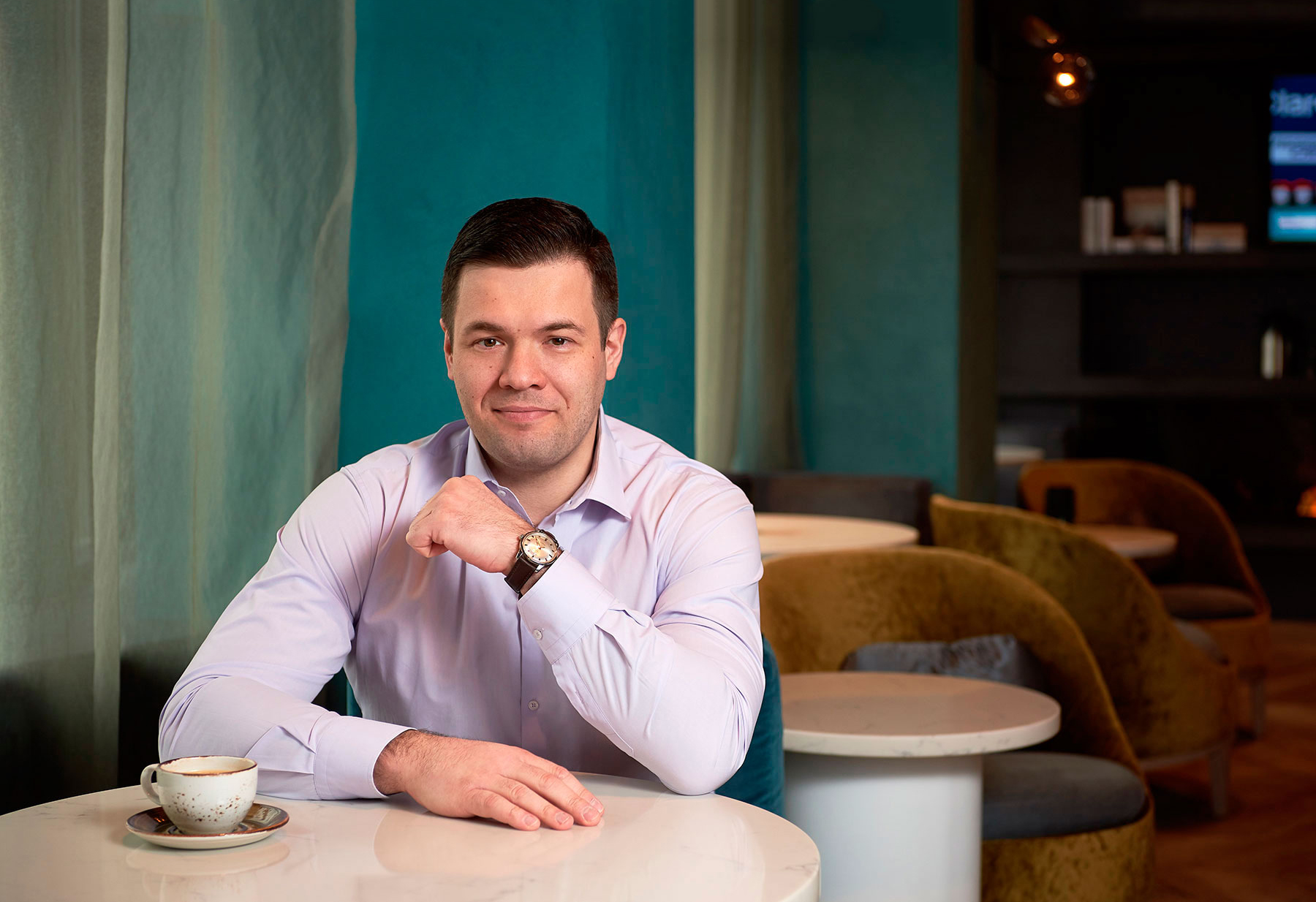 According to Maxim Brodovsky, the general director of the chain:

«15 years in the hotel business is a very serious date, moreover, it is supported by the landmark achievements of AZIMUT Hotels. After 2020, the hospitality industry is steadily recovering its position. What is particularly pleasant is that AZIMUT Hotels is a leader in almost all markets where it is present, that is confirmed by the high ratings on the websites of international reservation systems.

In honor of the AZIMUT Hotels birthday all autumn long, AZIMUT Hotels pleases its guests with surprises and gifts from its partners (Aeroflot, LitRes and AZIMUT Airlines), special offers, including loyalty program for AZIMUT Bonus members.

In addition, on the official website of the network started a win-win promotion «15 years of AZIMUT – 15 days of guaranteed gifts!».

Among the prizes are iPhone, free accommodation in AZIMUT hotels, flights within Russia and many others.