AZIMUT Hotel Smolenskaya Moscow is a new 23-store business-class hotel in the center of Moscow. The hotel is located in the historical building of the former Belgrade Hotel of Soviet era on Smolenskaya Square, near the Arbat and the Red Square. After a large-scale reconstruction, the building retained the style of Soviet modernism, but at the same time it looks ultramodern and fashionable.

Restaurants and bars
AZIMUT guests can enjoy hearty breakfasts in the morning as well as drinks and snacks throughout the day.
Trendy restaurant with international cuisine
Maximum comfort during traveling for business or for leasure 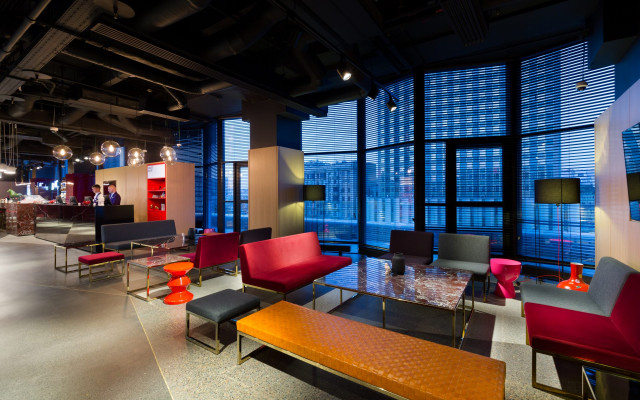 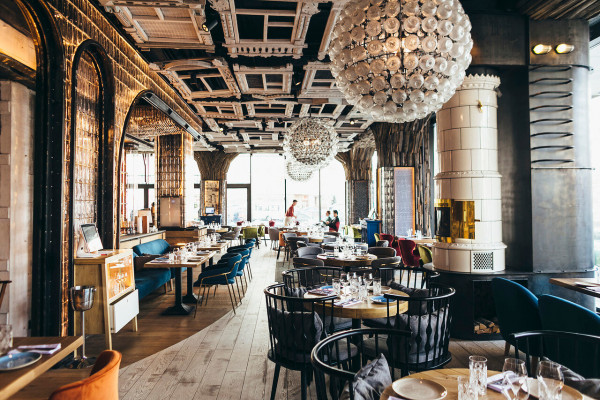 #SIBIRSIBIR – restaurant of modern and traditional cuisine of Siberia. Restaurateur – Deni...
Ramen Izakaya Bar opens a stunning panoramic view of the famous Ministry of Foreign Affair...
AZIMUT Sport
Visit the gym, adhere to the usual training schedule during your vacation or business trip, without leaving the Hotel
Fitness-Studio room is located on the 20th floor of AZIMUT Hotel Smolenskaya in a spacious...
SPA salon ASIA BEAUTY SPA at AZIMUT Hotels Smolenskaya Moscow is a corner of harmony and c...
Entertainment
Find your favorite entertainment in our Hotel to your taste. From city tours to wellness and beauty SPA
Take a walk to the famous Central Park of Culture and Rest of M.Gorky
We are glad to present you a list of bonuses from our friends
Business
Stay in your usual lifestyle while at the hotel. We took care of everything
Free business corner​ to check your mailbox 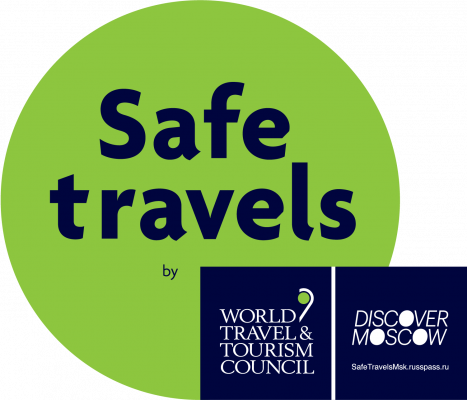 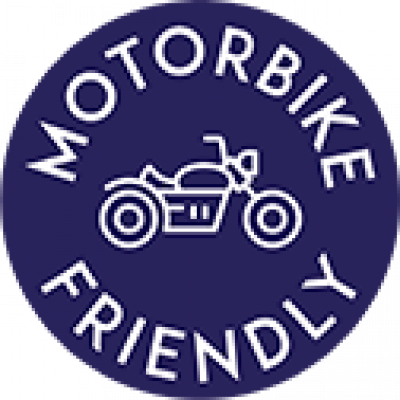 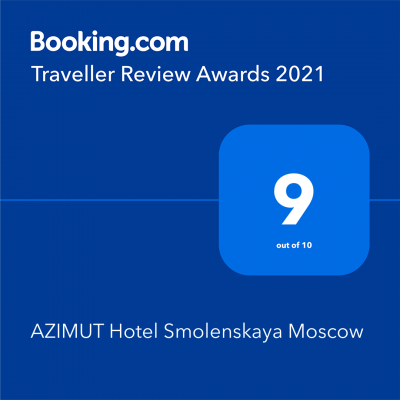 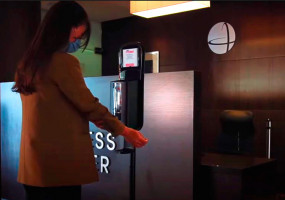 Dear guests! Before making a reservation, please read the information about the operation of your hotel during the COVID-19 pandemic
Learn more 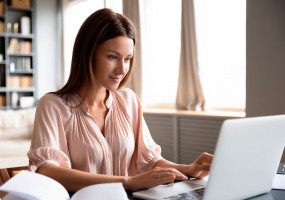 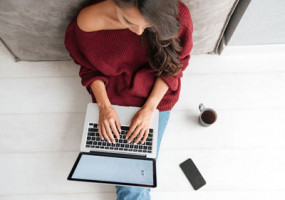 Special discount up to 25% in Russian cities! Moscow, Sochi, St. Petersburg and other.
Learn more 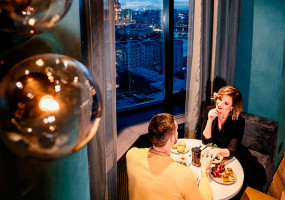